About the University of Zadar

With the sails of knowledge

Zadar is an ancient European university city. As early as on 14 June 1396 in Dominican monastery in Zadar the university Studium generale, later called Universitas Jadertina was founded. The University of Zadar is the largest fully integrated university in Croatia.
There is a total of 5800 students enrolled in the undergraduate, graduate, postgraduate and doctoral studies. There are 515 employees at the University, 365 of them holding scientific-teaching, teaching and assistant titles.Two companies with 32 employees are also part of the University. 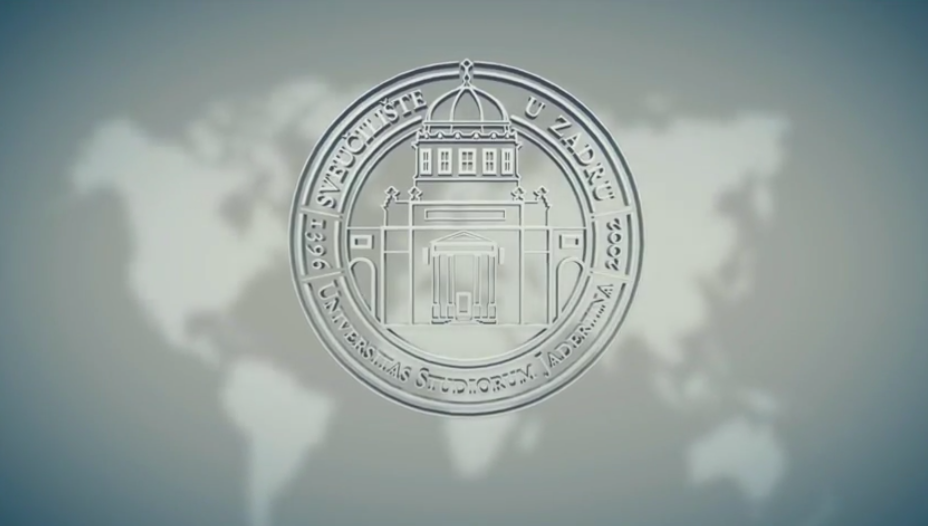 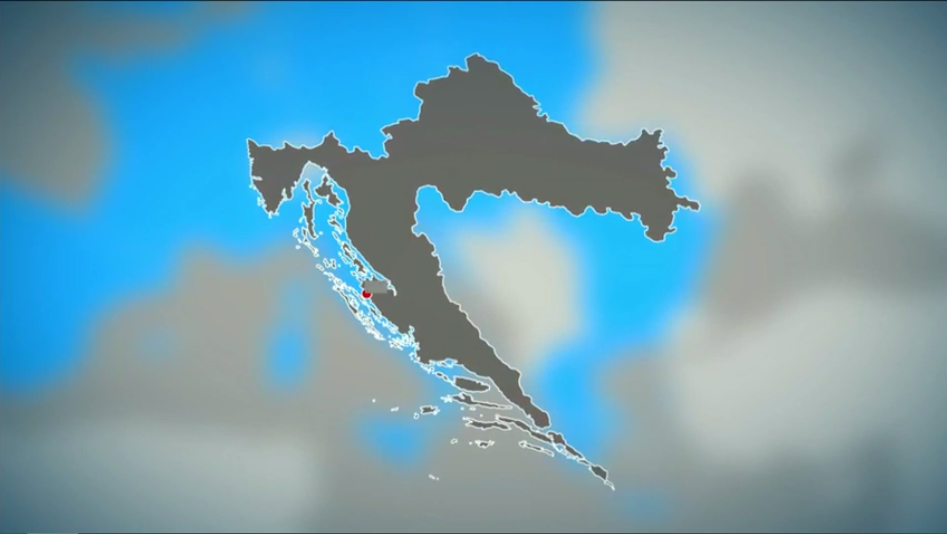 The University of Zadar, ranked as a mid-sized university in the European environment, in many aspects of the higher education reform and harmonization with the EU member states is a leader in Croatia. The County and City of Zadar regularly support the activities of the University: the organization of congresses, round tables, scientific conferences and symposia. The building of the New campus will further raise the quality of all the activities and the pedagogical standard. In different stages of building the New campus many facilities are predicted, such as the buildings of the university departments, student dormitories and restaurants, laboratory, practicums and the university library. The developmental study of the „New campus“ of the University of Zadar, in the framework of the project New Lighthouses of the Croatian Adriatic, was made by Studio de Architekten Cie. The New campus area is located in the central part of Zadar, between the city boroughs Višnjik and Jazine II, where the former barracks „Franko Lisica“ were.

How to get to Zadar

Zadar can also be reached through other airports in neighbouring countries such as Ljubljana Jože Pučnik Airport, Slovenia (434 km from Zadar) or Airport Ronchi dei Legionari, Tieste, Italy (297 km from Zadar). For bus connections from airports in Croatia and time-tables please check www.autotrans.hr orwww.plesoprijevoz.hr (from Zagreb airport).

Zadar is well connected with many domestic and international ferry and catamaran lines from Pula, Lošinj, Rijeka, Split, Dubrovnik and Ancona. For timetables consult the largest passenger ship carrier in Croatia www.jadrolinija.hr or www.snav.it (sea routes from Italy).

Highway A1 to junction Zadar1 from Zagreb or to junction Zadar2 from Split, and then follow the state road to Zadar. Also you can take bus lines from Zagreb or from the chosen cities. For information on international and domestic bus lines visit www.autobusni-kolodvor.com and for local lines in Zadar visit www.liburnija-zadar.hr Hiring a car in any Croatian city and driving through spectacular scenery towards Zadar is absolutely fun. You can find a lot of low-cost car hire opportunities with great services that can make your stay in Croatia even more interesting.

Participants are responsible for their own accommodation arrangements. Reservations should be made directly to the hotels or private accomodation owners.

September is high season in Zadar – book your flight and accommodation as soon as possible!

About Zadar and the region

Croatia occupies the largest part of the eastern coast of the Adriatic Sea which, as a part of the Mediterranean Sea, penetrates deepest into European soil. Croatia’s shoreline and numerous islands enjoy the majority of the Adriatic coastline. The narrow Dinara Mountain Range separates the country’s Mediterranean region from its central European continental part, which spans from the easterly edges of the Alps in the North-West to the shores of the Danube in the East, encompassing the southern part of the fertile Pannonian lowlands. In depth Croatia  (click here).

The Zadar region is the northernmost part of Dalmatia, its gate of welcome to all those who travel from the north of the Adriatic. It is full of contrasts, rich in historic heritage and breathtakingly beautiful nature. The first, and therefore perhaps the most intense experience of these parts, are the intense colours, that particular harmony of the vivid blue of the sea and over it the dark green of pine trees or olive groves that descend all the way to the shore. And to all that the brilliant white of the Dalmatian stone must be added – it forms the beaches either in slabs or broken down into gravel or pebbles, attracting numerous tourists… Click here for more information about the Zadar region.

Situated in the heart of the Adriatic, Zadar is the urban centre of northern Dalmatia as administrative, economic, cultural and political centre of the region with 75,000 inhabitants. The coast is particularly indented, the islands and the untouched nature allures many boaters to this region. The archipelago counts 24 bigger and about 300 smaller islets and rocks, 3 nature parks – Telašćica, Sjeverni Velebit and Vransko jezero and 5 national parks – Paklenica, Plitvice lakes, Kornati Islands, Krka and Velebit classifying Zadar and its surroundings at the very top of the Croatian tourist offer. Please click here to learn more about Zadar.

Click here for more information about attractions in the Zadar region, Croatia.